Sony Company has just launched another great smartphone called L4. The new smartphone comes with some great features like notch and waterdrop style. 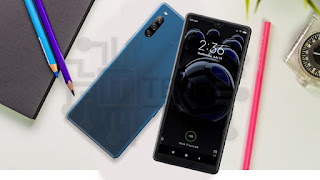 The Sony Xperia L4 is an octa-core MediaTek MT6762 SoC and paired with 3GB of RAM and 64GB of inbuilt storage that’s expandable via Micro SD Card up to 256GB Storage.

As For The Photos & Videos,  The Sony Xperia L4 comes with the triple rear camera setup that includes a 13-megapixel primary sensor along with a 5-megapixel secondary sensor and also with a 2-megapixel tertiary sensor. The phone also comes with an 8-megapixel selfie camera. 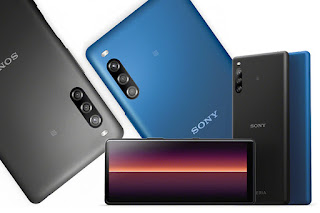 In addition,  The Xperia L4/smartphone also comes with an in-display fingerprint sensor and There is a 3,580mAh battery with fast charging support.