Realme Company has quietly launched a new smartphone called C2s. The new Smartphone is a rebranded version of the Realme C2 with identical Specifications and design. 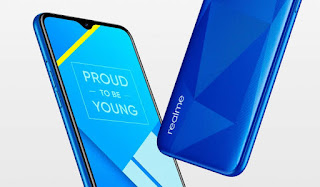 In Terms of Specs, The Latest Realme C2s Smartphone is a dual-SIM Nano) and it runs Android Pie with the ColorOS 6.1 skin on top. 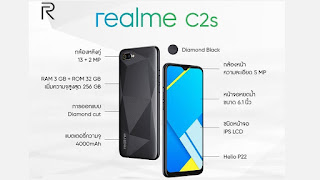 The Smartphone has a 13-megapixel main camera and a 2-megapixel depth sensor and it’s Power from the octa-core MediaTek Helio P22 and its paired with 3GB of RAM and 32GB of internal storage capacity.