Some months ago after Infinix S5 was launched,  The company has decided to launched the pro version of the phone, which comes with 6.53inch display and a triple Rear camera. 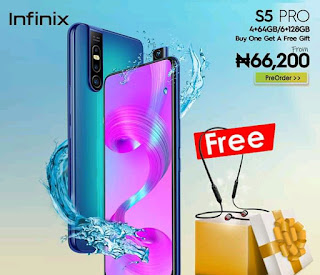 The newly smartphone launch by Infinix is called S5 Pro or X660 and its a dual Sim Nano. The phone is powered by a MediaTek Helio P25 processor and comes in two variants, 64GB + 4GB RAM,  And 6GB + 128GB Of Storage which can be expanded using a microSD card up to 128GB.

What makes me love the new Infinix S5 pro is the camera which is at the top because its the first infinix smartphone to do so. In case you don’t know,  It’s called Pop up selfie camera and its very clean and sharp. 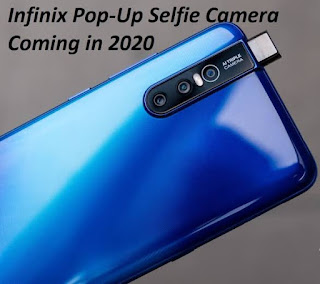